This last weekend I went on my first proper fly fishing trip for trout of the Season. I arrived at my mountain tarns to fairly poor conditions, with large clumps of cloud and gusty swift breeze making spotting difficult. First day, was hard going, and the few takes I managed to get were lost due to my over eager strike. The highlight of the day was sharing the lake with this lovely couple, they spent much of the time diving in search of a feed. Glad to see more of them turning up in Marlborough. So I returned to camp without landing any fish. 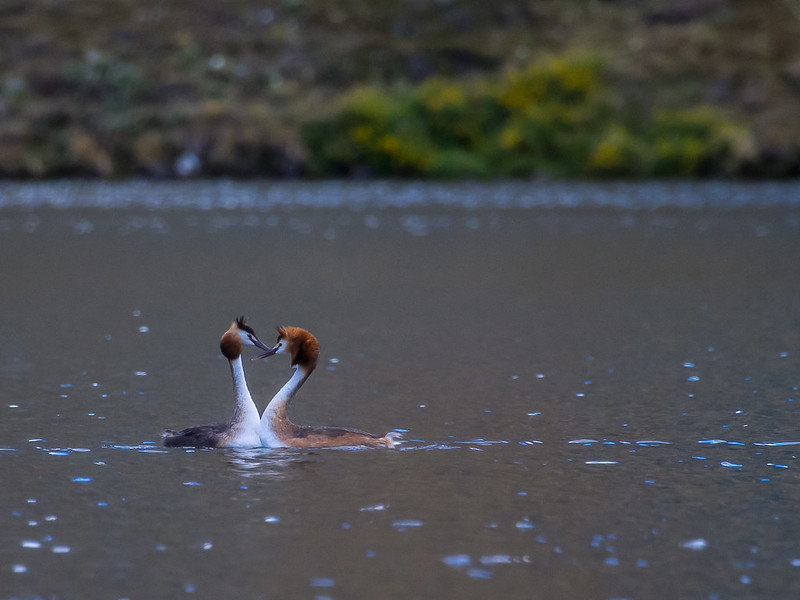 Spent the evening taking photos rather then fishing.
“> 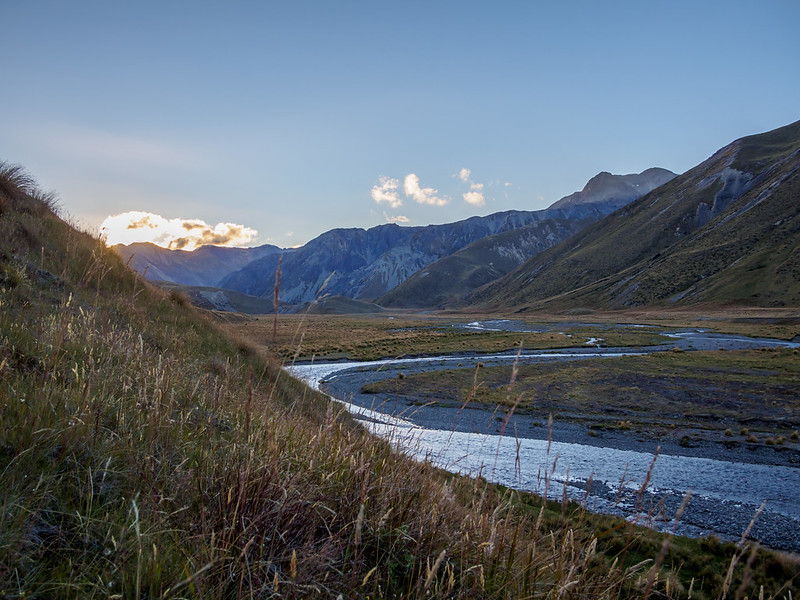 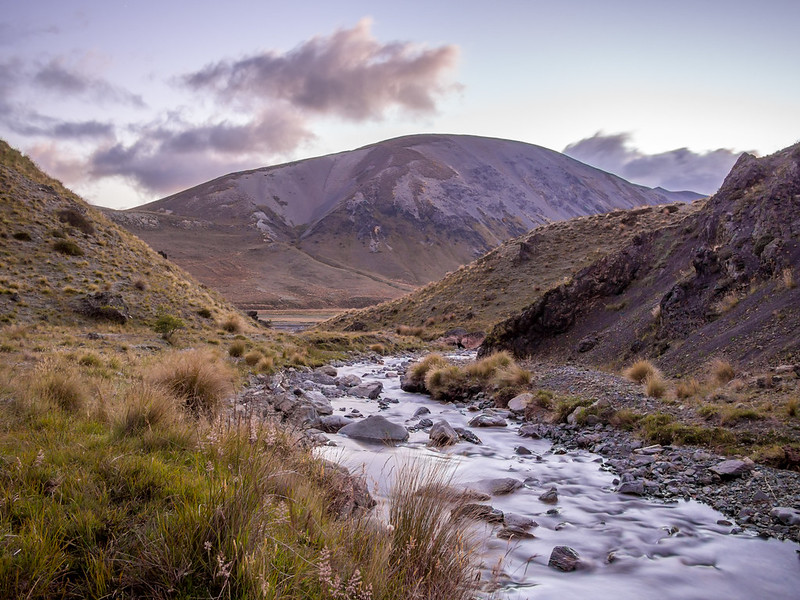 The next day, started much better and it was pleasant, wam and calm. I probably should have returned to the tarns because they have proven productive in the past, but instead I decided to hit the river. Spotted a very nice trout (est 7-8lb) at the first place I stopped. So snack down behind it and started casting, was just about to give up when I saw it speeding downstream after my dry… then it saw me and darted away

So I continued fishing pocket water further upstream, and a deep gut looked to tempting not to blind fishing, after a dozen or so casts I glimpsed a trout feeding in there… a dozen more and he was on. So I landed my first fly caught trout of the season. Fishing further upstream proved unproductive so returned to the cat for lunch. 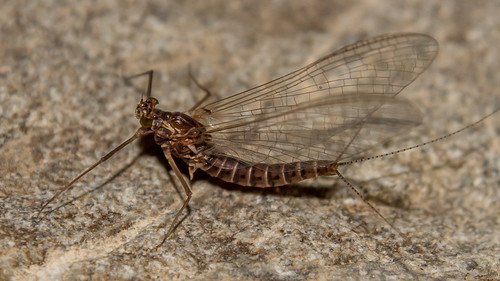 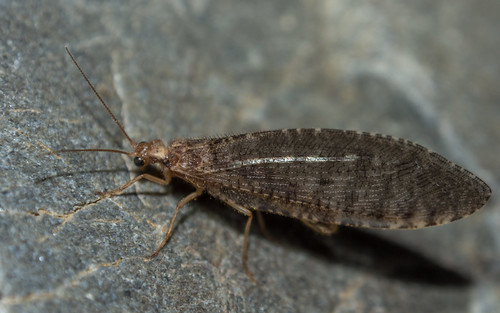 After lunch I drove downstream and hit the pocket water again, lost a trout in the first pocket water.. but a bet further upstream spied a snake resting in front of a large boulder. I normally do not bother them, but was so close decided to flick a nymph right on its mouth which it grabbed. So landed my first fly caught Snake of the season. More trout followed and the day was quite successful by my standards. At one stage I thought I snagged my line behind me, so gave it a powerful forward cast and a fingerling went flying in front of me

Released the poor thing and it seemed fine. 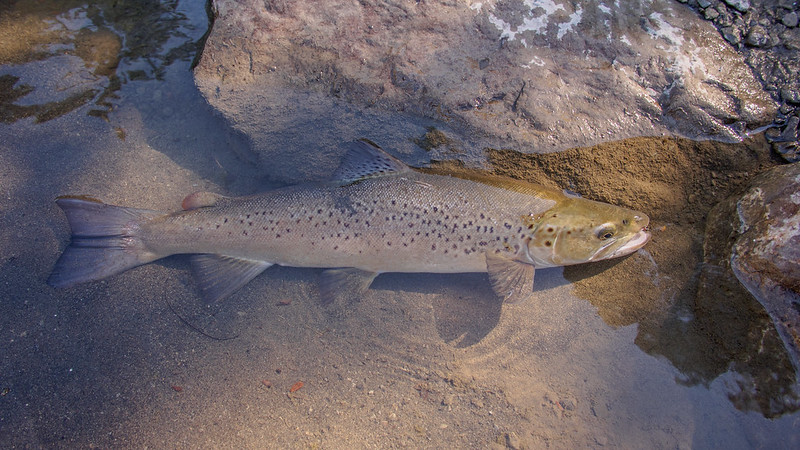 First fly caught Snake of the season. (Sorry for crappy phone photo, was fishing pocket water and was not brave enough to bring my good camera)