Found one, two in fact. Both located between the Kowhai River and the next on further south. Caught quite a few big Kahawai. It was not long before a southerly hit and the work ups slowly dispersed so i packed up and went home to prepare for Sunday.

Much to my surprise, the road was free of idiots. They were much worst the previous two weekends. Notice lately quite a few drivers ignoring slow vehicle bays entirely which is a sad development…. Next weekend it would be diabolical. If someone is contempt to drive along at 75km/hr you would think they would have the time to pull over for a few seconds and allow all the traffic stuck behind them to pass….. The slower the driver the less patient they seem to be (obviously ignoring tractors, trucks and vintage cars they normally well behaved). 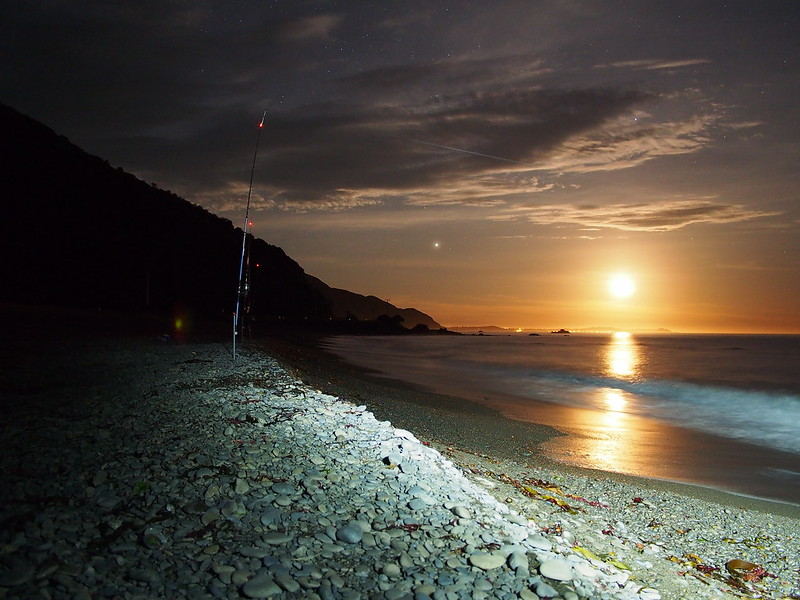